Although we are super excited about the future of Luxmill, we are aware of the importance of Belval’s past. Let’s take a trip down memory lane! 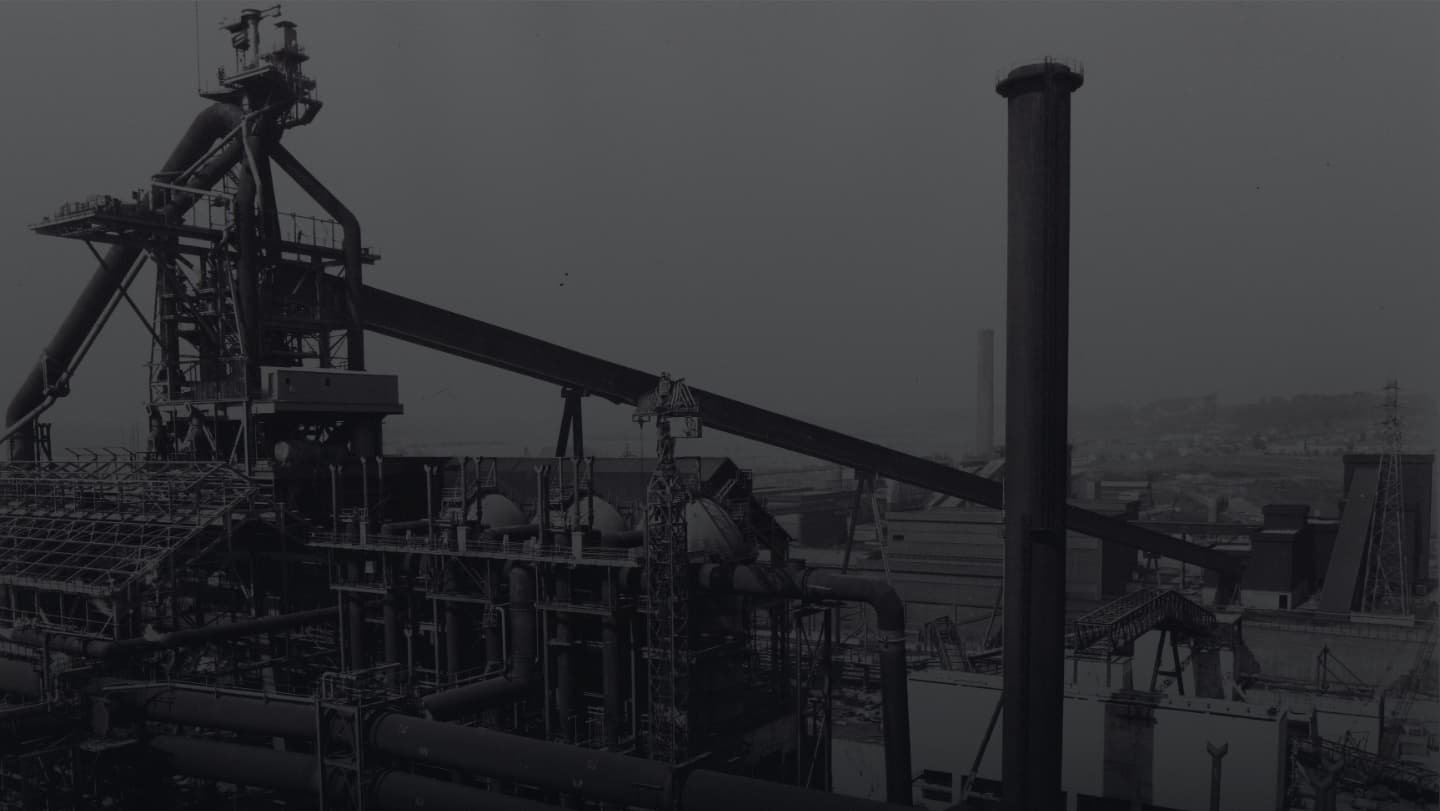 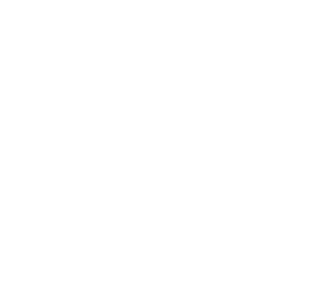 In the early 20th century, Belval hosted the biggest ironworks site in Luxembourg. It represented the country’s most modern iron production of the time, with rolling mills, steelworks and blast furnaces carrying out every stage of steel production from ore dressing to the steel end product. It largely contributed to the country’s wealth. But those times couldn’t last forever and “change mocks us with her beauty”. The glorious era of steelmaking in Luxembourg ended. The process of iron production has changed. And a new future is now given to this former industrial site. 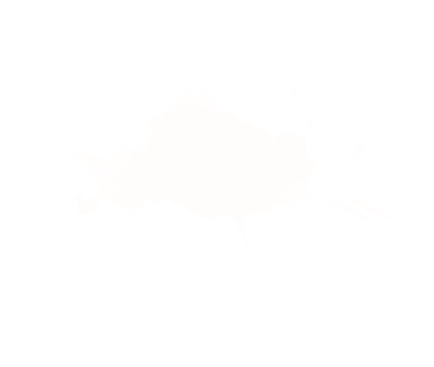 The area which represents the size of 120 football fields has since become the centre of one of Europe’s most ambitious conversion projects. At the heart of the project lies the willingness to infuse a new purpose and new life into Belval. An urban development competition was organized through the state of Luxembourg to find the most exciting plan for a modern lively city quarter. The first steps to implement this masterplan were made in 2001 and Belval has been growing ever since. 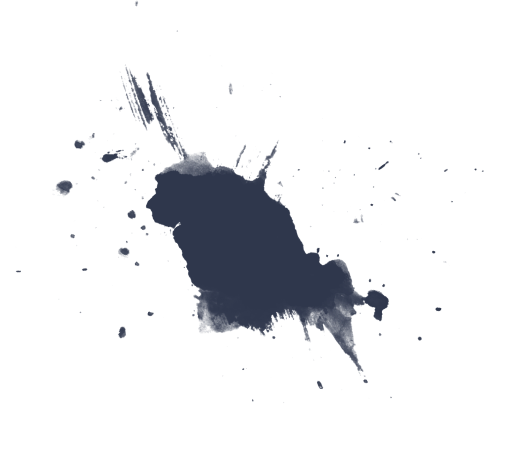 03 SYMBOL OF THE PAST AND PRESENT

With the two remaining furnaces still in place, overseeing this ambitious urban development project like two unique lighthouses, we at Luxmill pay tribute to this symbol and its glorious past, by making the furnace our company logo. The furnace defined Belval’s past and will also shape its future.